You are not connected. Please login or register
2 posters

This isn't a real review, just a shoutout to a minion who I might be using more often.

At first I never realized that he can be pretty darn handy in a few decks. Average-ish energy isn't really something to brag about, but having both of the air disciplines high with swift 3 is. In the age of the Bi-Mowercycle, you can move this guy from one end of the battleboard to the other with half a thought if you wanted. In a mixed deck Grantkae can work very well with him to help his modest energy out a bit.

Now look at his Brainwashed ability (now back to me). Without Aer'dak and that cthulhu Ghar'lag , the M'arrillians really don't have much to stop jumpers outside of their shards. And Pouril Forest or Iron Pillar can stop those too. Rarran, on the other hand, has that defenderesque ability that can trip any jumpers. Pouril Forest prevent real defenders, although Rarran doesn't need defender to intercept--and he can do it form ANYWHERE. Keeping some way to help his health along is recommended, but tripping up the jumper if they only have one is enough time to take a Kha'rall and smash them into the ground. These aspects can make him a better jump stopper than the Kha'rall are with their shards. Even Zubat has nothing on this guy. 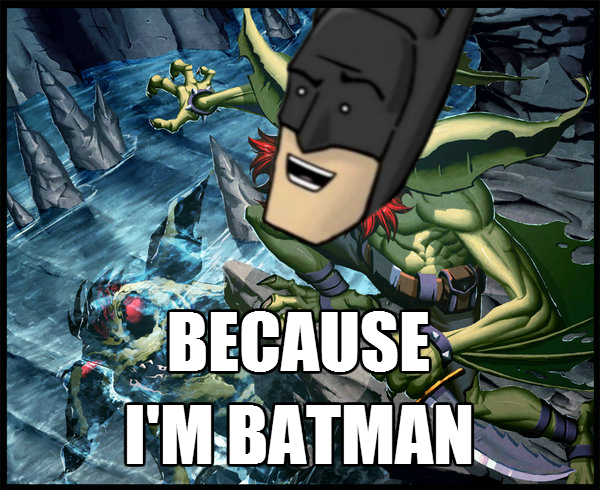 I feel like you could use Bimowercycle with his brainwashed ability as well. Just in the case that you really need to defend a creature.
Oraklon Afjak

Well, the only problem with that is that if what you're trying to intercept is right next to what you want to protect and doesn't have range, Rarran would only be able to intercept guys with range. You can't sac the Bi-Mower during the same exact step that they move in. And if who you want intercepted has a buddy nearby that can move after you just used the Bi-Mower, you won't be happy.

That's exactly what I do when I have Bronzeflight defenders though. All they need is for ANY opposing creature to have range, so I just target a caster.
Sponsored content