Let's say, a Mirage Location such as Mipedim Mirage is played, and Smildon then uses his ability to negate that location. After the combat was over, would a player be able to use Mipedim Mirage's Mirage and put it on any space on the battle board? Why or why not?

What I think:
Mirage is a triggered ability, only triggered after the combat is over or another location is revealed; however NEGATE shuts down even triggered abilities. Let me know what y'all think. 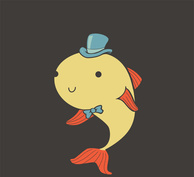 other guy beat ya to it lol here are the answers I'm lazy
http://chaoticbackup.forumotion.com/t1236-ruling-questions

Yeah he was my opponent